Run With The Nations

On Saturday morning, more than 300 runners gathered at Shelby Bottoms Park to participate in Run with the Nations and celebrate World Refugee Day. Runners started arriving a little before 7:00, and after registering, they began looking around the shops and reading the cultural posters of each nation. The most popular shop was selling African fabric and attire. The refugee groups arrived soon after, and the Bhutanese, Burmese, Iraqi, Somali, and Burundian refugees were taken to their respective villages along the racecourse.

As the runners gathered at the starting line, William Mwizerwa, the director of Refugee Ministry, and Larry Warren, the founder of African Leadership, both made speeches expressing their sincere thanks and gratitude to the runners for their continued support of the refugees of Middle Tennessee.

As the gun was fired and the runners took off, it began to rain, but no weather could interfere with this event. Runners passed by five different refugee villages, and the villages cheered loudly as the runners passed by. Catherine Higham, a race participant, said after the race, “The Burundian village was really special because they all formed a line and gave the runners high-fives as they ran by.” Several of the villages returned to the finish line in time to form a tunnel for the runners as they completed the race. After the race, the race participants, organizers, and refugees came together again and continued the celebration.

We would like to thank all the runners for supporting African Leadership, World Relief, and the refugees of Middle Tennessee as we celebrated World Refugee Day. Your support means everything to us, and we could not have done any of this without you. Look for us next year for the second annual Run with the Nations 5K. 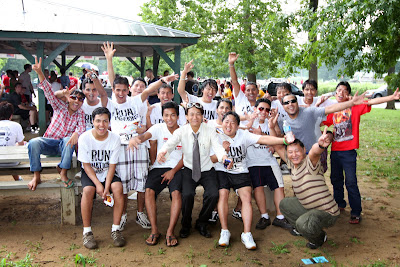 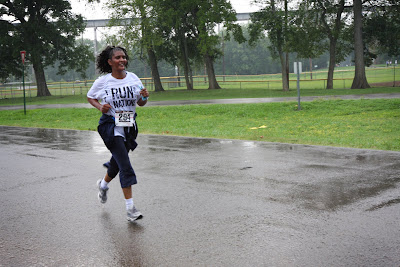 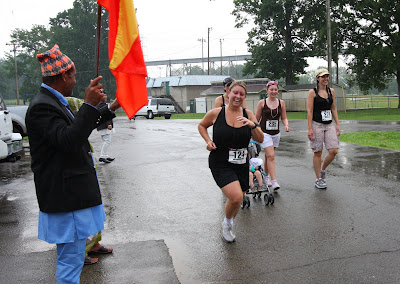 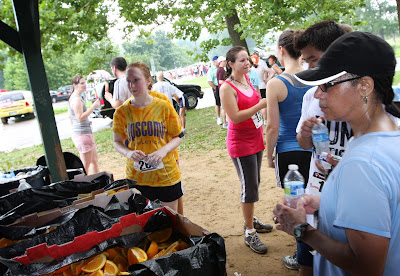 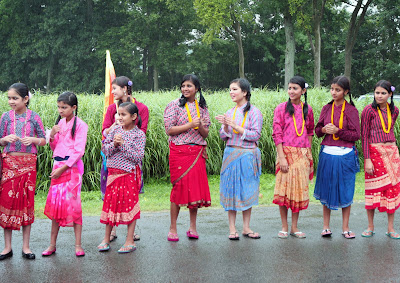 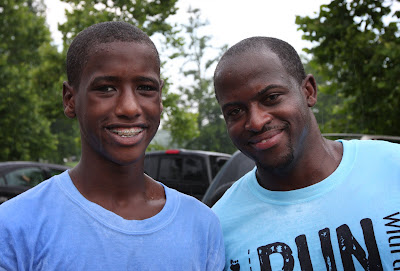 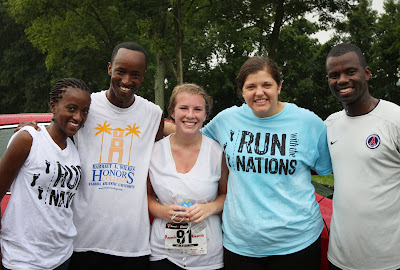 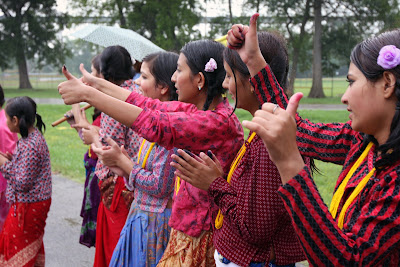 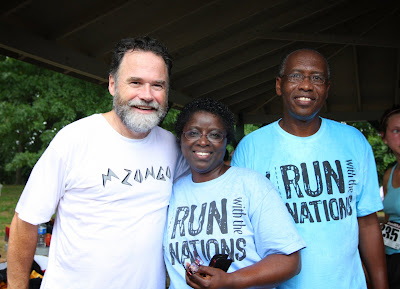 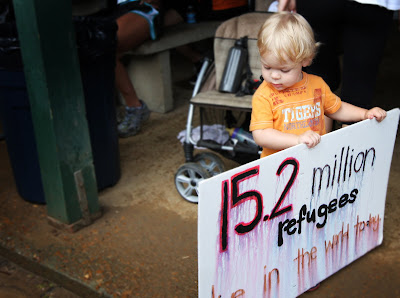 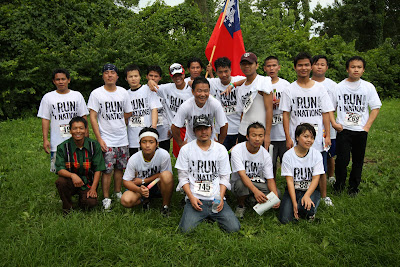